Twelve EFL Sky Bet League One football clubs from across the North of England took part in the EFL Kids Cup regional finals on Tuesday March 12, with Leighswood Primary School, representing Walsall FC, booking their place in the final at Wembley Stadium.

The six-a-side tournament, which took place at the Keepmoat Stadium, featured clubs from across the North of England, including the likes of Sunderland, Burton Albion, Rochdale and Shrewsbury Town.

All the teams competed in a group stage phase, facing each team once, with the top two teams from each group advancing to the semi-finals. 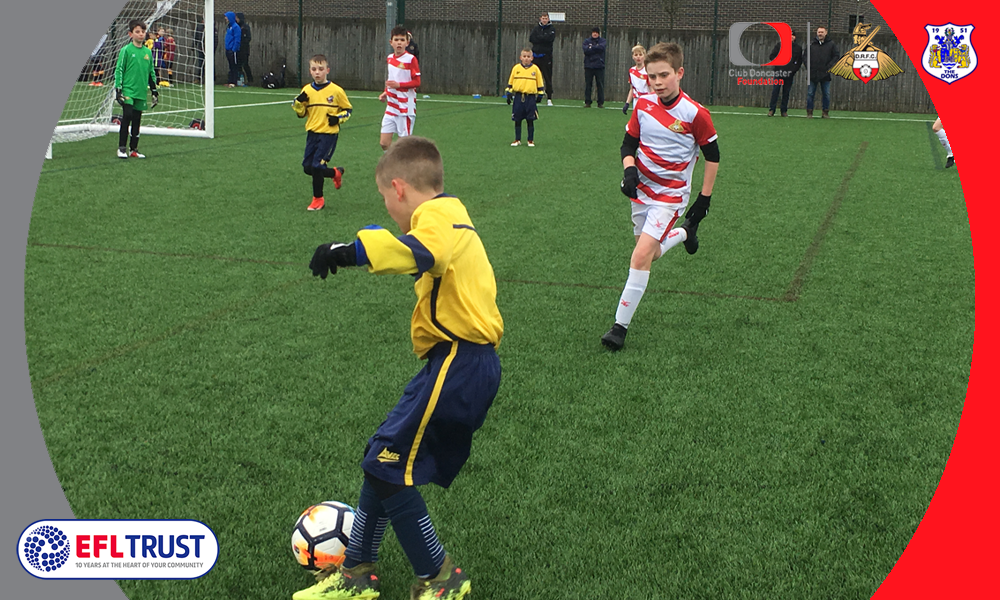 A competitive group stage, which saw some impressive performances all around, saw Accrington Stanley and Walsall advance to the semi-finals from group A, whilst Fleetwood Town and Bradford City advanced from group B.

Norton put in a valiant effort, registering two wins, two draws and one defeat, narrowly missing out on a semi-final spot by a mere point.

The semi-finals were filled with drama, with Fleetwood Town leaving it late to secure a 1-0 win over Accrington Stanley to book their spot in the final thanks to a long range effort. An intense 0-0 draw between Walsall and Bradford City in the second semi-final meant a penalty shootout had to separate the two sides, with Walsall coming out on top in a 3-2 shootout win.

Walsall and Fleetwood Town, who were the tournaments’ top goalscorers, played out an entertaining final. After an early onslaught from Fleetwood, Walsall began to grow into the game, taking the lead, before doubling their advantage late on.

Walsall will now play in the Kids Cup final at Wembley Stadium before the Sky Bet League One Play-Off final on May 26. 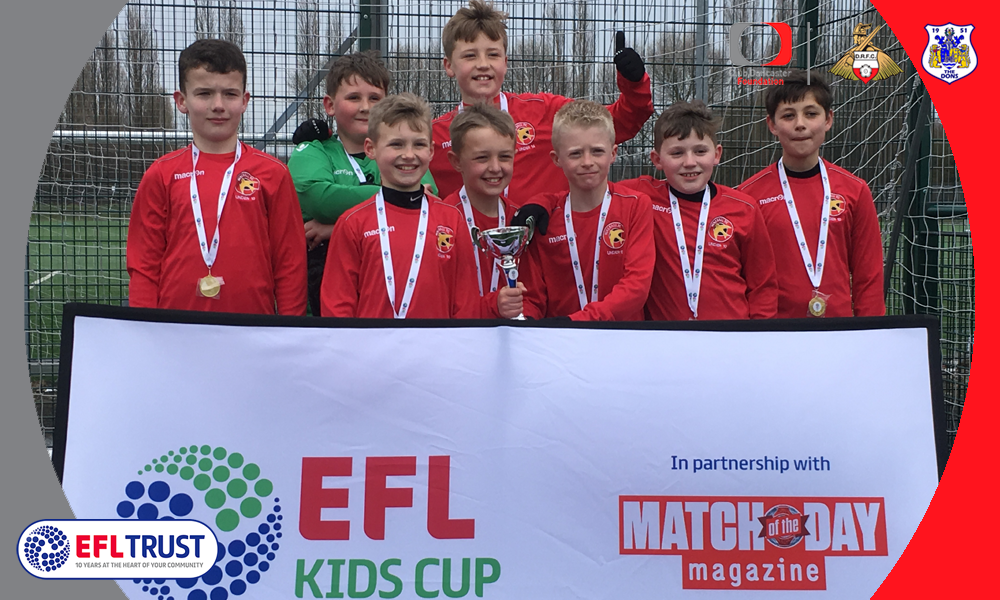 Well done to all the teams that took part, and best of luck to Leighswood Primary School on your trip to Wembley.

The Cup involves over 16,000 children and creates one of the country’s largest national football competitions, which culminates in exciting finals at Wembley Stadium in front of thousands of fans before a major national final, as school children live out their dream. 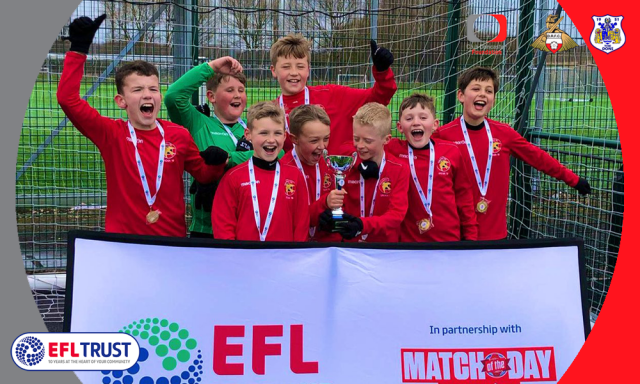