Norton Junior School are into the EFL Trust Regional Finals after a dramatic penalty-shootout win over Kirk Sandall Junior School on Saturday at the Keepmoat Stadium.

Both teams had made it to the final after showcasing some amazing footballing talent, which had been rewarded by the chance to play out the final on the Keepmoat Stadium turf before Doncaster Rovers faced Peterborough United in their Sky Bet League One encounter. 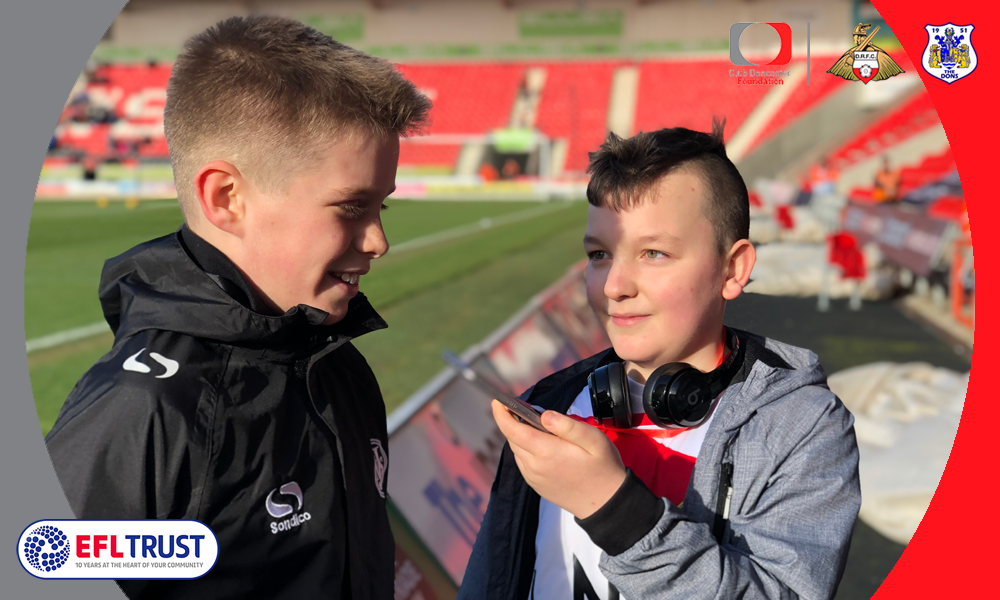 A 2-0 penalty-shootout win for Norton sees them progress to the Regional Finals after an intense matchup finished 0-0.

The game itself was a cautious affair throughout, with both sides unable to capitalise on their chances. That being said, both goalkeepers were in inspired form throughout the match, with Kirk Sandall’s number one pulling off some miraculous saves to deny Norton.

Set pieces looked to be the only way through two resolute defences, with plenty of long throw-ins and corners causing both defences problems. 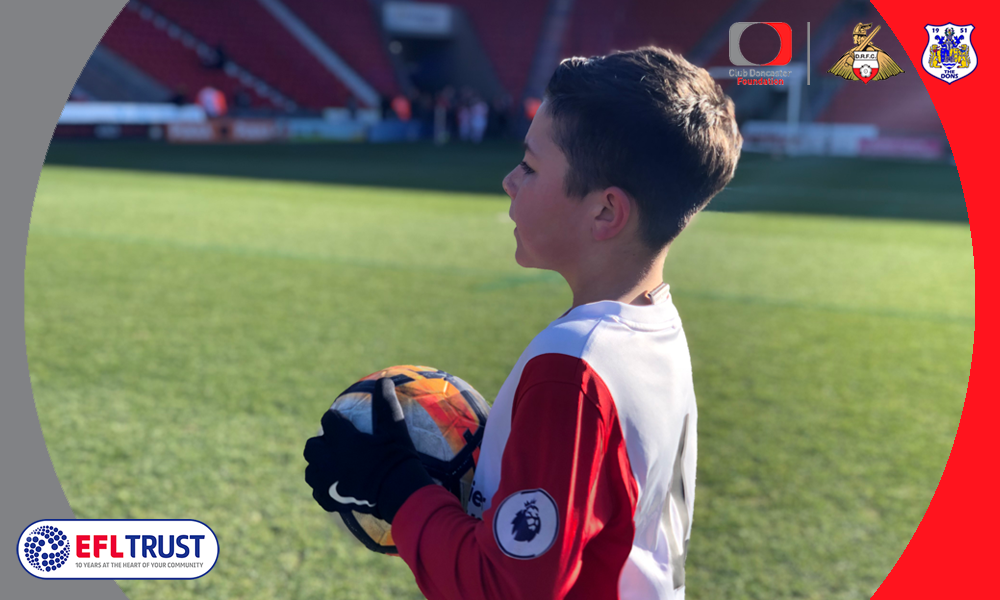 With penalties looming, Norton pushed for a winner, before almost getting caught out by a swift Kirk Sandall counter attack.

With nothing to separate the two teams at full time, a penalty-shootout commenced, where the Norton players kept their nerve to claim the victory.

Two astute penalties from Norton was enough to seal the win, after Kirk Sandall hit the crossbar and had their second penalty effort saved.

Norton will now go on to represent Doncaster Rovers in the Regional Finals for League One clubs, held back at the Keepmoat Stadium on March 12. 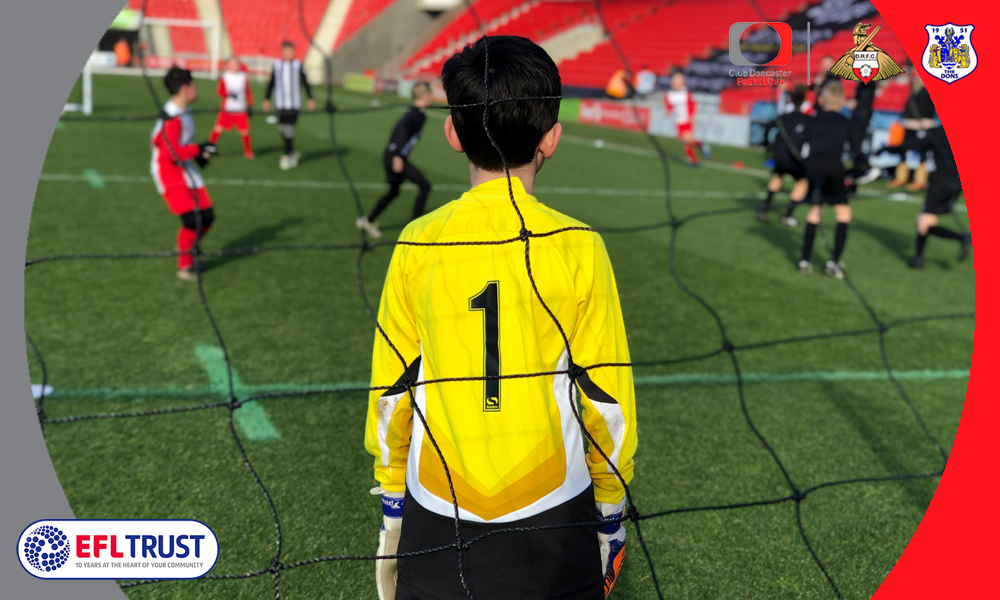 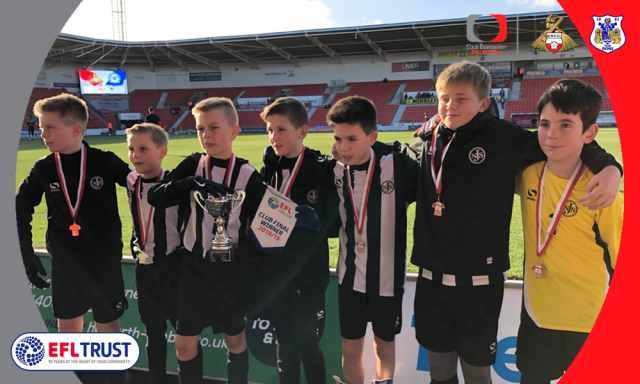