Titans tournament a success in the sunshine

More than 60 teams from across the UK and Jersey took part in the fourth annual Club Doncaster Titans football tournament on Sunday.

Hosted by Club Doncaster Titans staff and volunteers from Club Doncaster Foundation’s Fit Rovers programme, close to 500 people were able to pull on their club’s shirt and play for a chance to be crowned champions at the end of a fun-filled day in the glorious sunshine.

Teams battled it out in an eight-league format, with eight league winners being announced at the end of the day.

The hugely popular tournament, which takes place outside the Keepmoat Stadium, allows both mental and physical health sufferers the chance to be part of a wider footballing community, something that chairman Darren Warner says has had a positive impact on many of the members. 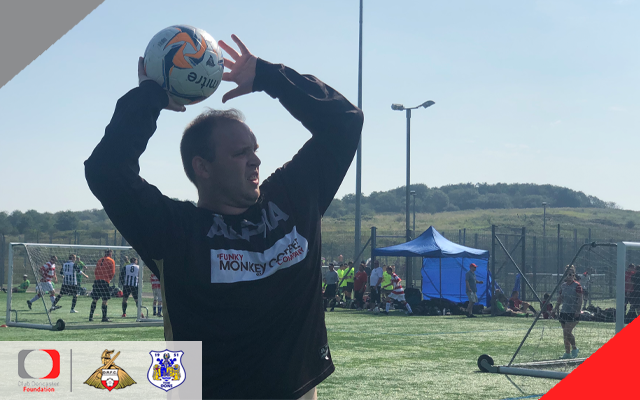 He said: “We feel it is important to be inclusive and promote equality throughout all our sessions.”

“It’s also very important to make people aware that there are teams out there which allow people to play football, no matter what level of ability they are. The opportunity is there for them.”

“We as a club are committed to supporting every player. Our annual tournament allows us to bring people together and let me experience playing football in a team, whilst making new friends and memories.”

As the tournament begins to establish itself as one of the biggest in the region for those suffering with mental and physical disabilities, players and supporters alike have voiced their praise of the Titans and Darren in particular.

Football coach, Martin Taylor, who represented the Titans on Sunday as a goalkeeper, has been involved with the Titans for numerous years and stated how Darren helped him get involved.

He said: “I’m out here playing today because of Darren. He had the faith in me when I had a bad injury and encouraged me to get back out on the field.

“Tournaments like this always brings out the best in people – everyone who played was a winner today." 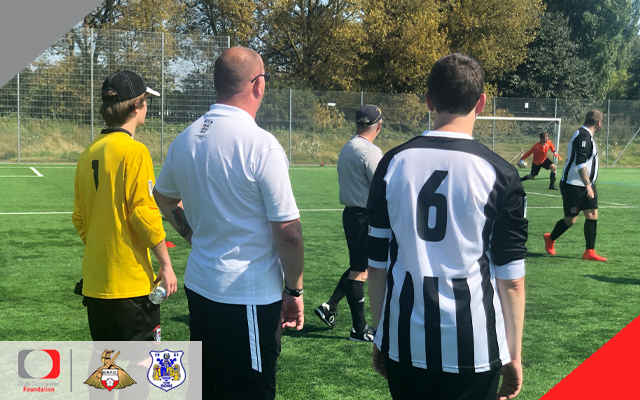 Teams flocked to the tournament from all areas of the UK, including three teams from the largest Channel Island, Jersey, travelling over to take part. Having arrived on the mainland on the Friday night, the teams performed admirably, representing Jersey with pride and passion.

“Club Doncaster Titans have done a fantastic job organising this entire event, we would just like to thank them for all their hard work.

“We try and get over to the mainland around three times a year, so for Club Doncaster to invite us to a tournament of this size is just brilliant. Well done to all those involved.” 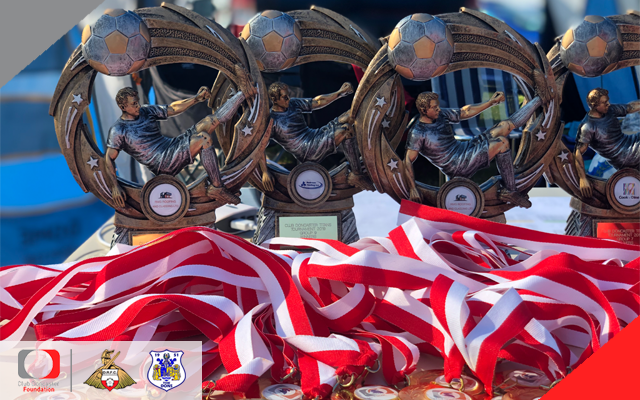