The Dons victorious on their Junior Takeover Day

Sunday’s Doncaster RLFC’s game against Oldham RLFC marked our annual Junior Takeover Day, which saw children from Club Doncaster Foundation’s partner schools take control of some of the jobs required for a smooth match day experience for the fans.

Thirteen children took the reins of some of the most exciting roles at the Keepmoat Stadium, including first-team manager, player, referee, media manager and stadium announcer.

The annual Junior Takeover Day is now in its fourth year and is designed to give junior supporters a taste of what goes on behind the scenes during a matchday. 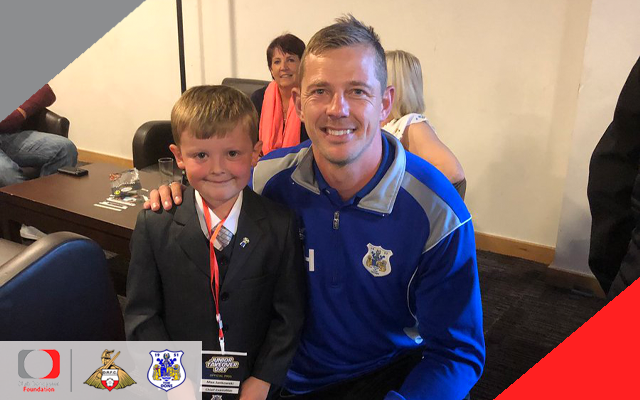 The children were put through their paces in some high-powered jobs, delivering a brilliant atmosphere to fans, who saw the Dons claim a commanding 31-0 victory over the Roughyeds.

Organised by Club Doncaster Foundation, the day received some incredible feedback from parents and is just one of the fantastic elements available to partner schools, alongside the Doncaster Rovers version.

Club Doncaster marketing manager Mark Hughesman said: “The annual Junior Takeover Day is a great event, it allows our junior supporters the chance to see exactly what goes on behind the scenes on a matchday. 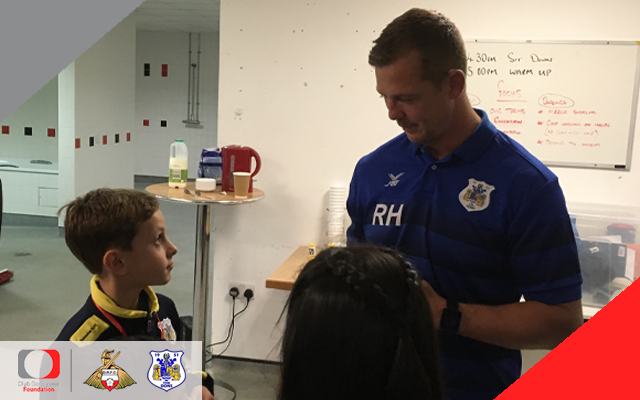 “In has been a fantastic success once again, and it has shown with many other rugby league clubs taking on the day.

“I hope that all the ‘mini-me’s’ had a great time on Sunday and enjoyed their roles. We enjoyed having them to help out.”

Each of the mentors on the day made a point of highlighting how professional their ‘mini-me’ was, so a huge congratulations to all the children who took part and made the 2019 Junior Takeover Day the success that it was: 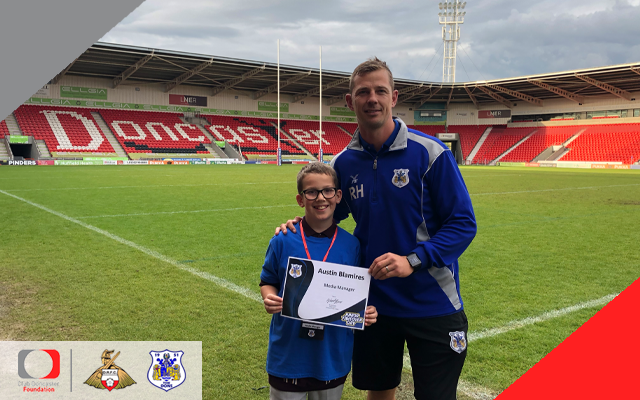 For more information about the different schools packages your school can be involved with, or how to be involved with the activities ran by Club Doncaster Foundation, contact the team on 01302 764663. 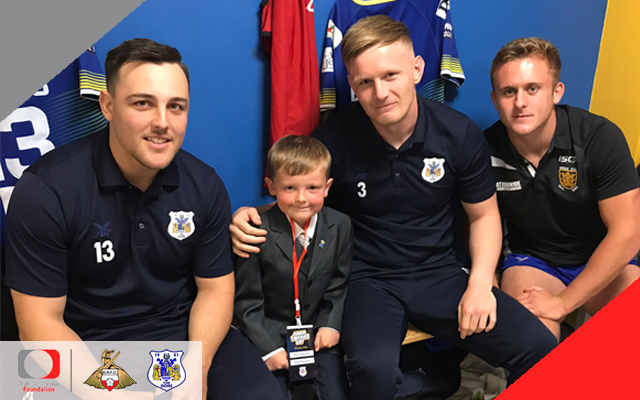