Sands United FC is a network of grassroots football clubs based around the United Kingdom who support fathers, uncles, brothers, cousins, grandads and their wider families who have lost a family member at a very young age.

Currently one in four pregnancies end in miscarriage; and the various Sands United clubs – including one in Doncaster - help raise awareness and funds for the Stillbirth and Neo-Natal Death Charity, as well as providing support for men’s mental health.

Baby loss awareness week takes place from October 9-15 every year and aims to raise awareness about pregnancy and baby loss in the UK. Throughout the week, bereaved parents, their families and their friends unite with others across the world to commemorate the lives of babies who died during pregnancy, at or soon after birth and in infancy.

Sands United Doncaster currently have enough players to operate two teams most weekends, and both are in action this Sunday:

A league squad will be away at Dunscroft welfare as they face Eden Arms (10.30am kick-off).

Supporters can give donations to Sands United at either of these games or can contribute by visiting https://www.sands.org.uk/get-involved/sands-united-fc 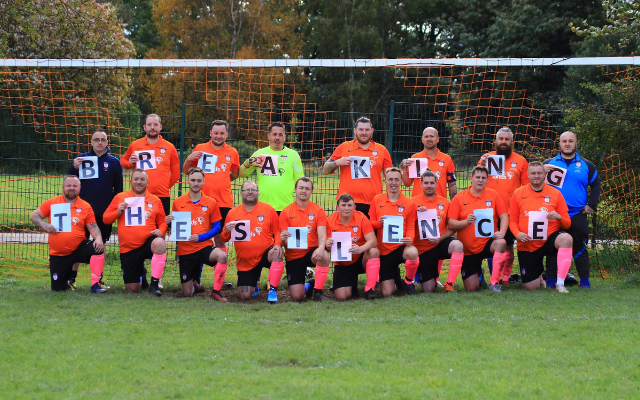