Club Doncaster Sports College student, Ben Howe has been selected to represent England Colleges North next month in their fixture against England South.

Ben trialled for the player development programme back in February and since then has worked his way through the trails, earning him a place in the England Colleges North squad.

The fixture in June allows his coaches the opportunity to select an England Colleges team and if successful, Ben will have the chance to represent the side against Australia later in the year.

"It’s a great achievement for Ben to have made it this far, we are all really proud at Club Doncaster Sports College. Ben has worked tremendously hard to get to this stage and everyone wishes him the very best of luck as he aims for the ultimate goal. We all know how hard he has worked up to this stage and he has done extremely well to balance his studies alongside playing.”

“This is a fantastic reward for Ben, who has done himself proud this season. He is a quality young man and a great ambassador for rugby league at Club Doncaster Sports College.

For more information about the courses at Club Doncaster Sports College and the Dons Academy please contact 01302 764663. 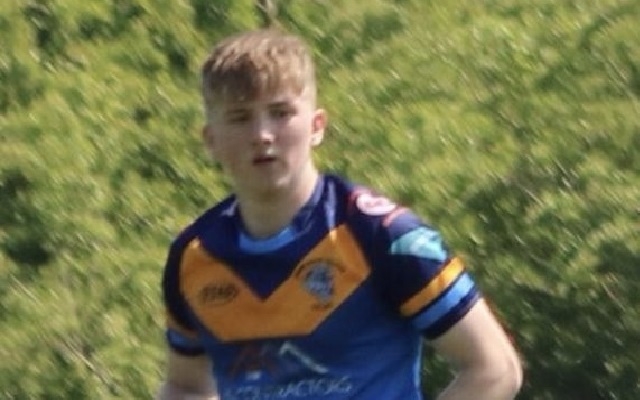