The tournament, which took place on the Keepmoat Stadium pitch on Tuesday May 21, saw 40 school teams from around the Doncaster region compete in an action-packed day of football and other activities situated around the ground.

After an intense morning of group stage fixtures, proceedings began to heat up even further when the knockout stages got underway. Tournament favourites Norton Junior School, who won the EFL Kids Cup Regional Finals, were sent home in the semi-finals by the eventual winners St Peter’s. 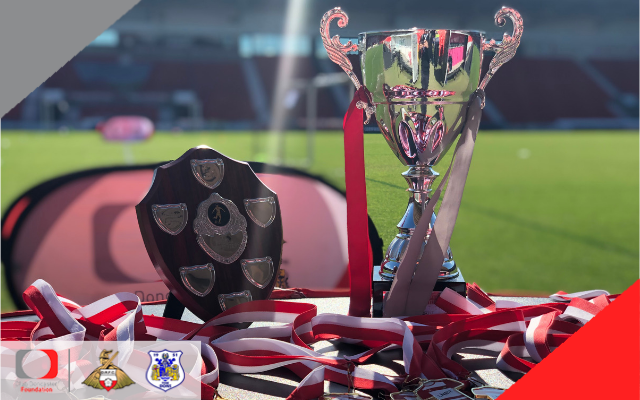 The Catholic school toppled Barnburgh Primary School in the subsequent final, with a curling free-kick the only way to separate the two sides.

Sport development officer, Kelly Jackson-Powell commented: “The schools tournament allows us to provide an amazing opportunity for schools around Doncaster.

“It’s something special to play on the pitch of a professional football team, so to see it all come together was great for everyone involved.” 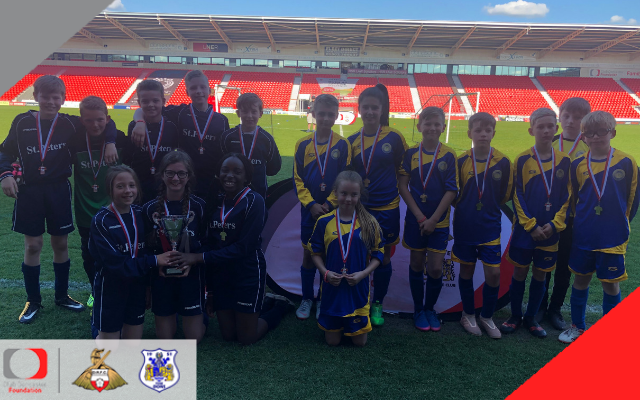 The day was filled with a variety of activities, making the event even more enjoyable for all those that took part. A superstars challenge, team building sessions ran by the NCS team and a stadium tour all took place in and around the stadium. Norton Junior School were crowned winners of the superstars challenge after scoring the most points out of any team.

Jonathan Moody, principal of Edenthorpe Hall Academy, part of Astrea Academy Trust, said: “A big thank you to Club Doncaster Foundation for inviting our students to take part in the play on the pitch football tournament.

“Opportunities like these are part of a wider commitment to inspire beyond measure. Well done to team Edenthorpe Hall.”

Students from Edenthorpe Hall, who took part in the tournament, said: “It was a once in a lifetime opportunity to play on the pitch at the Keepmoat Stadium.

“Although it was a challenging tournament at the ground, it was so exciting to mix with and play against other local schools.”

The Foundation also ran a Premier League Kicks tournament in the evening, which saw 20 teams take part. The tournament was made up of grassroots teams, Kicks teams and local schools teams, with Ackworth Juniors Football Club taking home the trophy at the end of the day. 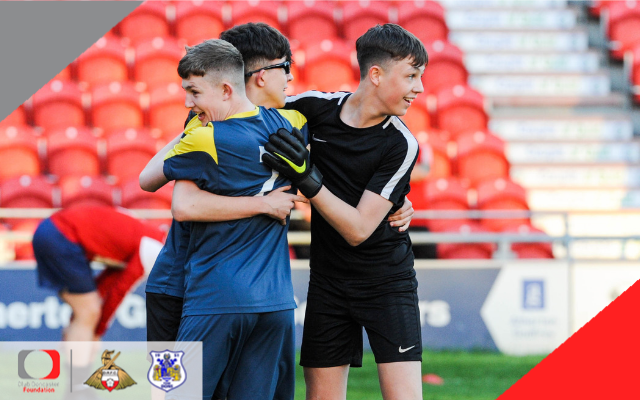 A competitive group stage was followed by two semi-finals, with winners Ackworth knocking out Sheffield Wednesday. The other semi-final saw Hallcross Academy defeat Doncaster Schools in an epic penalty-shootout which saw 20 penalties taken.

The final was a cautious affair throughout, with one goal deciding its fate. The West Yorkshire side were deserved winners for their expansive, clinical football.

Throughout the evening, Club Doncaster Sports College were on hand in more ways than one, whilst football freestyler and Guinness World Record, Ash Randall, performed some mind-blowing skills for the players to try and match. 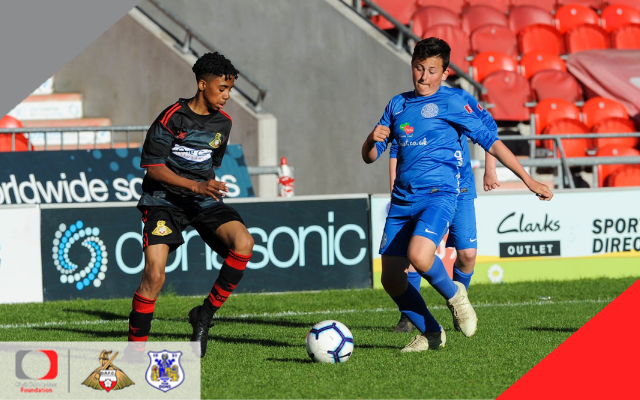 Students from the Sports College helped run the event, scoring and timing the games, much to the delight of the Foundation’s sport development officer, Mark Cooper.

He said: “It was great to see so many grassroots and local teams from other football club charities come down to the Keepmoat Stadium and take part.

“The entire event ran smoothly from start to finish, with the Sports College students doing a fantastic job of scoring and refereeing the games.

“The football on display was first class, and every team showed great sportsmanship throughout.” 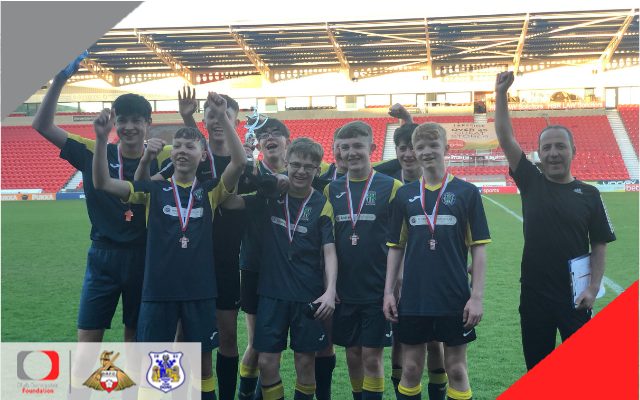 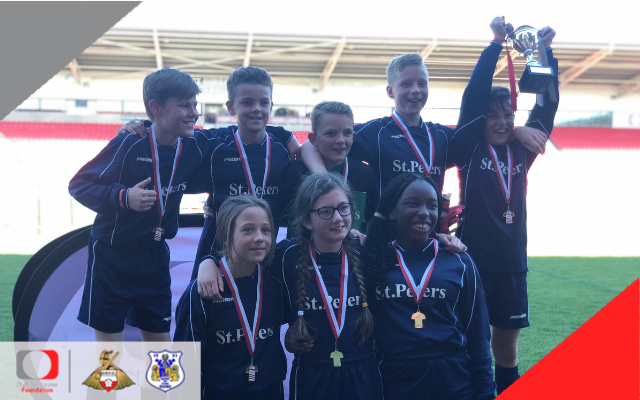