The central-defender, who made 140 appearances for the opposition, celebrated his 200th Rovers appearance in a comfortable 3-0 win over the Iron in what was the Fit Rovers-appointed Rovers match.

Butler has been an avid supporter of Fit Rovers since the programme began in 2017, having excelled in his role as the project's ambassador during the 2017/18 season. 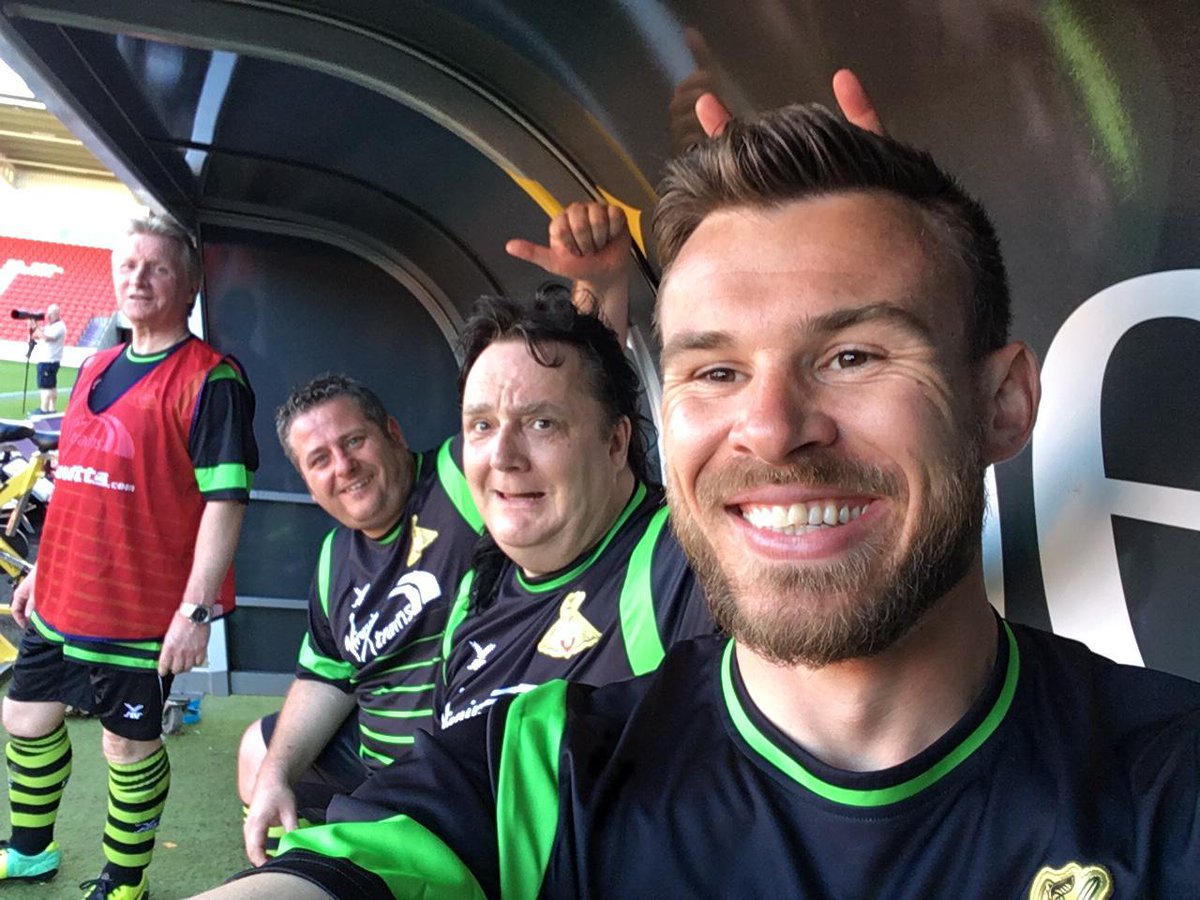 Doncaster-born Butler has made more than 500 senior appearances during his time as a professional footballer, signing for the Rovers in January 2015 after making his loan move from Sheffield United permanent. 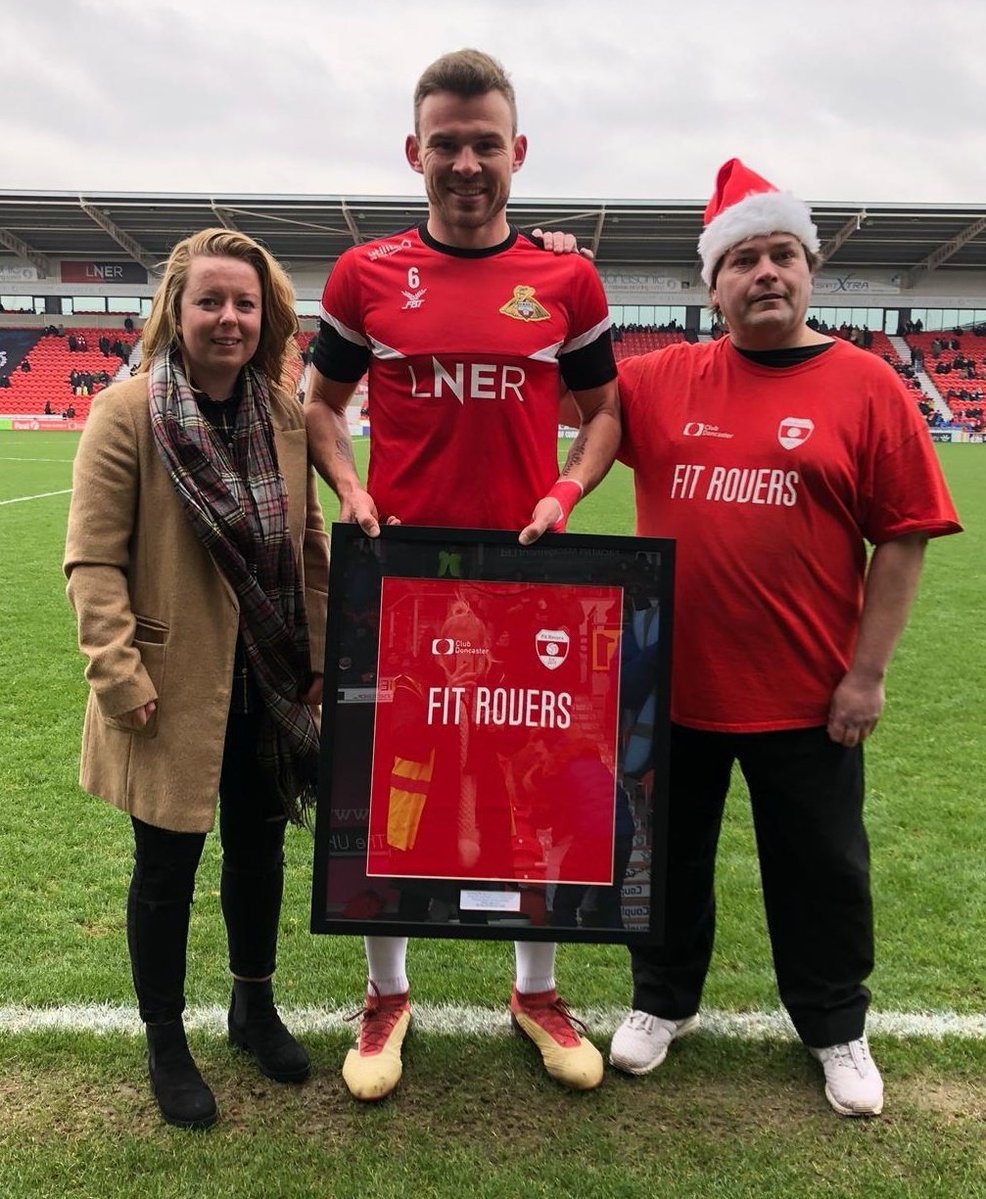 The part-time referee has played for Scunthorpe United Huddersfield Town, Walsall and the Blades before heading back to his place of birth.

The Fit Rovers team also raised a total of £600 in November in aid of Movember 2018, which was donated by the members at the end of 2018. 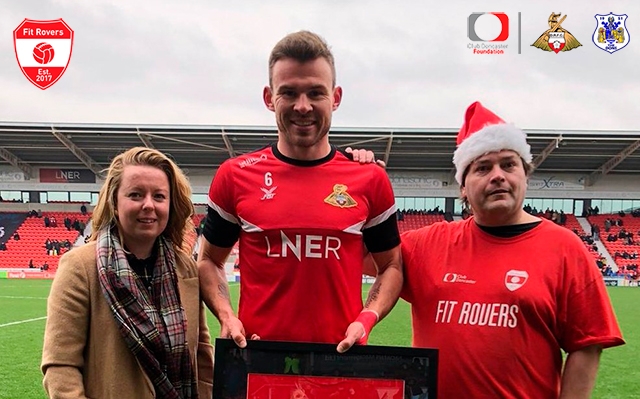