Powercore have increased their presence in the community of Doncaster by recently supporting the Doncaster Rovers Belles season ticket launch.

The Foundation’s associate partner has been busy making an impact in Doncaster, having launched their new performance band at the Doncaster Rovers open day back in July.

Since then, Powercore has continued to support the Foundation across all areas of work, with the recent support of Zoey Shaw’s Belles strengthening their reputation in the local area.The first 50 supporters that purchased a Doncaster Rovers Belles season ticket for the 2019/20 season will receive a limited edition blue and yellow neon Powercore band.

Foundation chief operating officer, John Davis, said: “Since the launch of this partnership, we’ve been exploring new ways to engage with the local community and having Powercore support the season ticket launch for the Belles is a great example of this partnership work.”

Powercore’s support of women’s football, not only comes off the back of a successful World Cup, but also the Belles’ decision to re-join Club Doncaster for 2019/20.

Steve Simmonds, Powercore UK, commented “The collaboration with Club Doncaster Foundation is an exciting opportunity for us to be involved with. We are keen to develop a long-term relationship with such an outstanding sporting and education facility.” 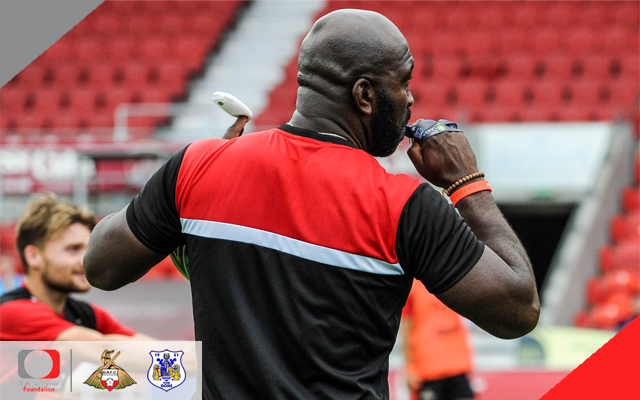 The technology is the result of a lifetime of biomechanical research by Professor Malcolm Pope, who won an award for outstanding achievements from the Society of Biomechanics.

Fans can purchase their Season Ticket for just £20 and receive their DNA Card at the same time from the Club Doncaster Box Office in-store, or by calling 01302 762576 or via tickets.clubdoncaster.co.uk. 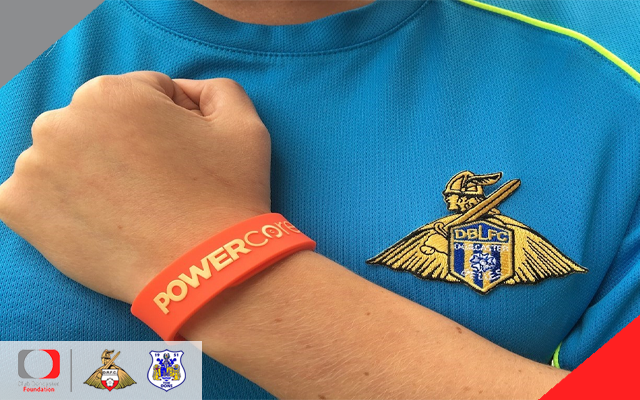