Fit Rovers participant, Dean Leggott travelled to Wembley for the 2018 Community Shield at the weekend, courtesy of the Fit Rovers team.

After winning the Sheffield & Hallamshire CFA Community Project of the Year 2018, the Fit Rovers programme were gifted two tickets to see Chelsea play Man City, and decided to offer them out to the participants in a competition to win them.

Winner Dean was delighted to bag the prize and took his son James to experience Man City’s 2-0 master-class at the home of football.

Dean thanked the team on social media for the fantastic opportunity for him and his son, and kept a video diary of their day.

Nick Gillott, Fit Rovers course facilitator commented: “It was the participants themselves who nominated Fit Rovers for the award, so it was only right to thank them by offering one lucky winner the tickets.

We’re very grateful that we have such a fantastic set of men to work with, they make our jobs a lot easier!”

The competition to win the tickets doubled up as the announcement of Fit Rovers ambassador for the 2018/19 season, Matty Blair, who will be taking a more dominant role of mentoring the participants this season.

The video showed a blurred out player saying “Fit Rovers” and the participants had to guess who it was, and were then surprised with the news that the Doncaster Rovers midfielder would be mentoring them this season.

The free health course at the Keepmoat Stadium boasts an 80% retention rate, with an average weight loss per participant of 3.6kg and an average waist circumference loss of 1.9inch.

For more information about the Fit Rovers project and how to get involved in the next course starting in October, contact the team on 01302 76466. 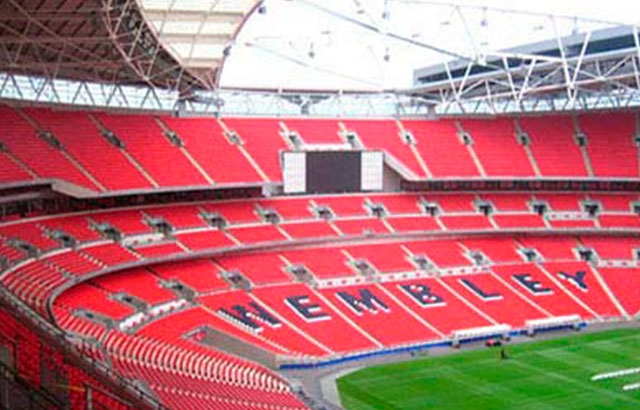