The Foundation launched our new sport insight half term provision last week, giving children an exciting week of activities and workshops that look at the runnings of a professional sports club.

Alongside taking part in a variety of sports sessions, the children received bespoke workshops from members of the club’s media team, including a press-room demonstration, as well as getting the chance to use a camera under the supervision of the club photographers.

Of course, we could not end the week without some Halloween fun! Children got the opportunity to come in fancy dress, design their own masks and had a pumpkin carving competition. To see what our holiday provision is all about, watch the video below, and if you’re interested in running the provision, please email kelly.jackson-powell@clubdoncasterfoundation.co.uk.

“The children who attended have been buzzing with excitement and telling everyone how much fun they had. The parents I have spoken to were also pleased with the club. Staff that were in school during the half term have also commented on how well organised the team was and how much fun the children were having please pass on my thanks to the team that was in school during the half term and I hope that we may be able to run another holiday club in the future": Head of School, Marshlands Primary Academy.

“Josh we didn’t get to say thank you properly, it has been absolutely amazing from what the kids have been telling us! You really pushed the boat out and for that I can’t thank you enough. The kids were so gutted about Halloween but they weren’t bothered after camp at all. They said it was the ‘best camp ever’, so what more can I say but huge cheers for making a horrible time a brilliant time for my kids (and others)! Also, my nephew Chad doesn’t ever go to stuff like it, or only does it for one day. For him to go for the whole week, means you must have been doing something good! Well thanks again Josh and staff hope you have other camps”: Mandy, mum of Lucy and Alfie. 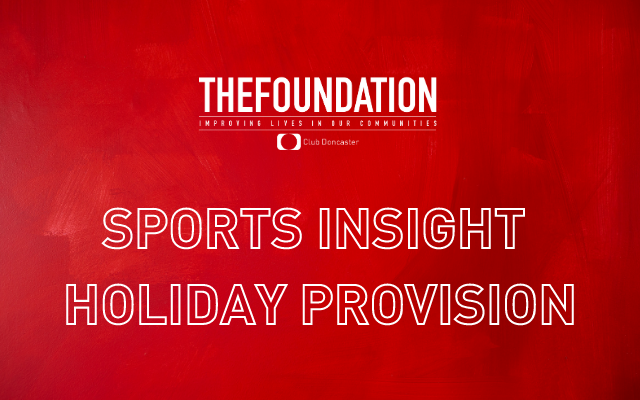