Club Doncaster Foundation chief executive Jim Lord is to leave his role in the summer of 2019.

Jim was originally appointed as chief executive in August 2015, with the remit of developing and growing the organisation and enhancing the reach and reputation across key areas of work including health and wellbeing, education, physical activity and inclusion.

During this time the Foundation has more than doubled in size, growing turnover from £880,000 to £2.15million and increasing the workforce from 20 to 55. During Jim’s tenure, the Foundation has established two subsidiary community interest companies: Club Doncaster Sports College and IMPACT Doncaster. 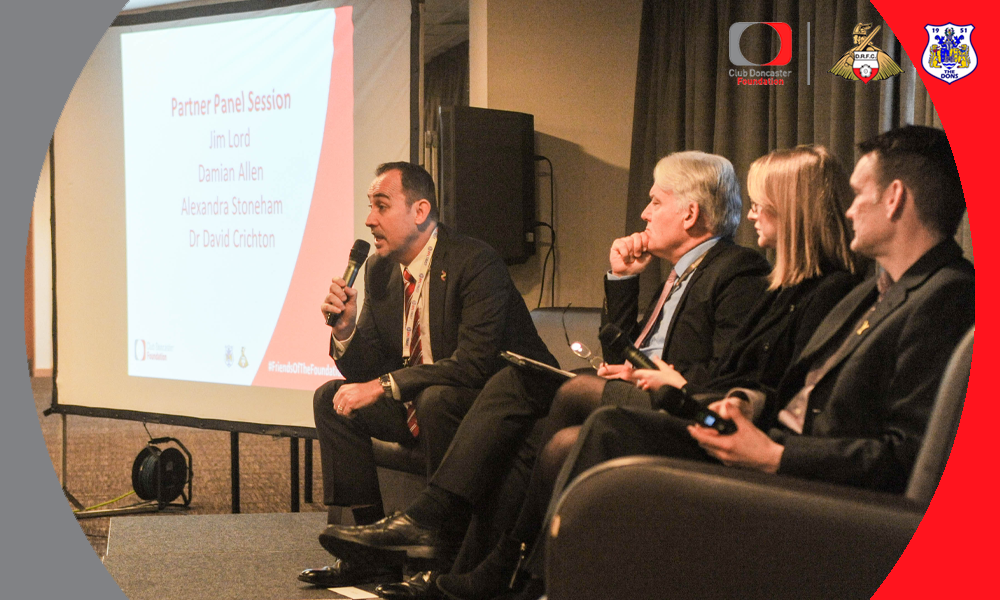 Jim said: “I was appointed chief executive at the Foundation in August 2015 with a specific remit which I’m delighted to have been able to fulfil. During my time at the organisation we have developed an exceptional senior management team with a dedicated workforce that represents the group with immense pride. This has led to us now being the ‘go to’ delivery partner in Doncaster.

“I leave Club Doncaster having fulfilled the original business development plan and having thoroughly enjoyed my last three years. During this time, we have rapidly expanded the charity, alleviated overall risk and enhanced funding opportunities by strategically separating the Foundation into separate community interest companies. I now look forward to helping to recruit my successor to take the Foundation to new levels.”

Gavin Baldwin, chief executive of Club Doncaster, said: “On behalf of the entire group including the owners, I want to thank Jim for the immense job he has undertaken during his time at the club.  The Foundation has become an integral part of the Club Doncaster Group, he has performed his role in spearheading the strategy of the organisation exceptionally well. Jim leaves us on excellent terms and will play a key role in the recruitment of his successor.”

Jim is expected to step down from his role at the end of May 2019, with the recruitment for the next chief executive of Club Doncaster Foundation starting on Monday March 25.

The incumbent will have significant targets to achieve for the Foundation including: 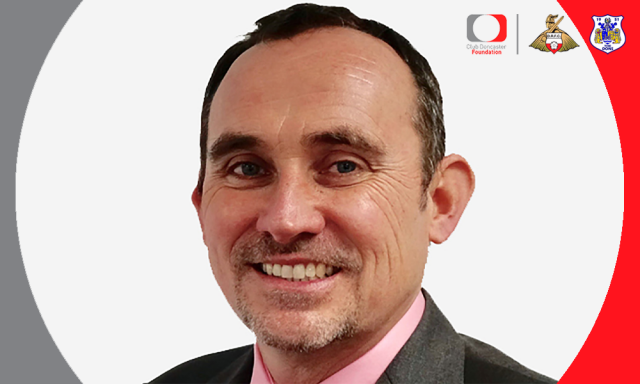