A young footballing hopeful from Club Doncaster Foundation’s Gifted and Talented programme has been invited to join the Doncaster Rovers development squad for Key Stage One after impressing with his footballing ability.

Keen footballer Seb was given his development academy invitation letter at the presentation evening last week, having been singled out during the ten-week training programme.

The entire group had showcased their talents since week one, with the rest of the players pushing really hard to continue their footballing aspirations. Seb now has the chance to impress further, with the Academy side open to development players once they reach Key Stage Two. For now, he will continue his development with the Doncaster Rovers coaches.

The Gifted and Talented programme has been designed to allow keen, young footballers from all over Doncaster the chance to develop and improve their football skills and technique. Ran by the coaches at the Foundation, many players have gone on to secure places in the Doncaster Rovers academy teams. 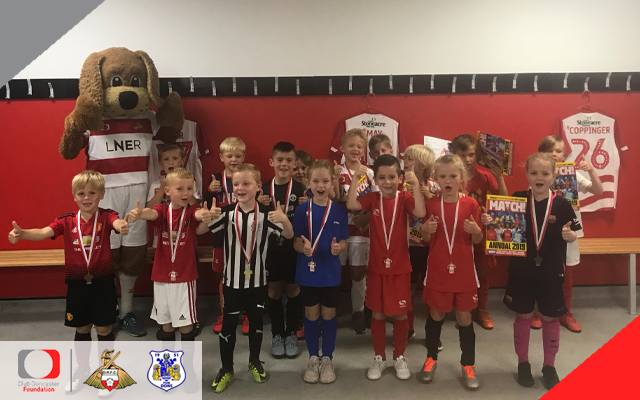 “All the children who took part have improved areas of their game tenfold, with Seb impressing the academy coaches. We wish him all the best with the next stage of his footballing journey with the development squad, he has worked really hard and was over the moon when he found out he had made the squad.”

Club Doncaster Foundation would like to congratulate all those who took part and wish them the best of luck in their footballing futures. 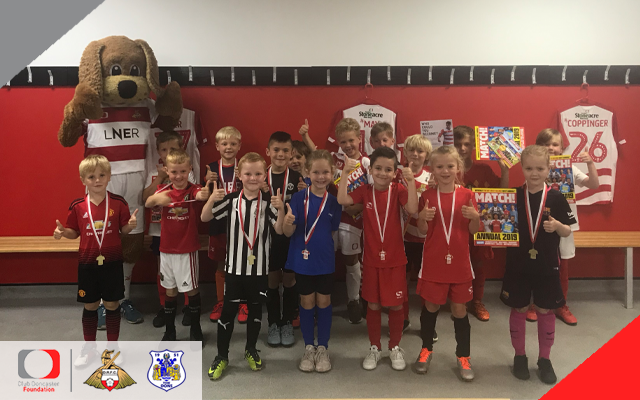