Fit Rovers managers name squads for play on the pitch

Fit Rovers managers Jan Budtz and Tim Ryan have named their squads for the upcoming ‘play on the pitch’ event, which sees members of the Fit Rovers project gain the chance to grace the Keepmoat Stadium turf.

Seen as a showcase event for members of Fit Rovers, the ‘play on the pitch’ event rounds off the footballing year, allowing members the chance to play football alongside their course mates, and potentially a member of Doncaster Rovers’ first team playing squad.

Both managers have a plethora of players to choose from, with more players soon to be added to bolster the squads in the lead up to the event.

The match will take place on at the Keepmoat Stadium on Sunday June 2, with the winning side writing their names in the Fit Rovers history books. 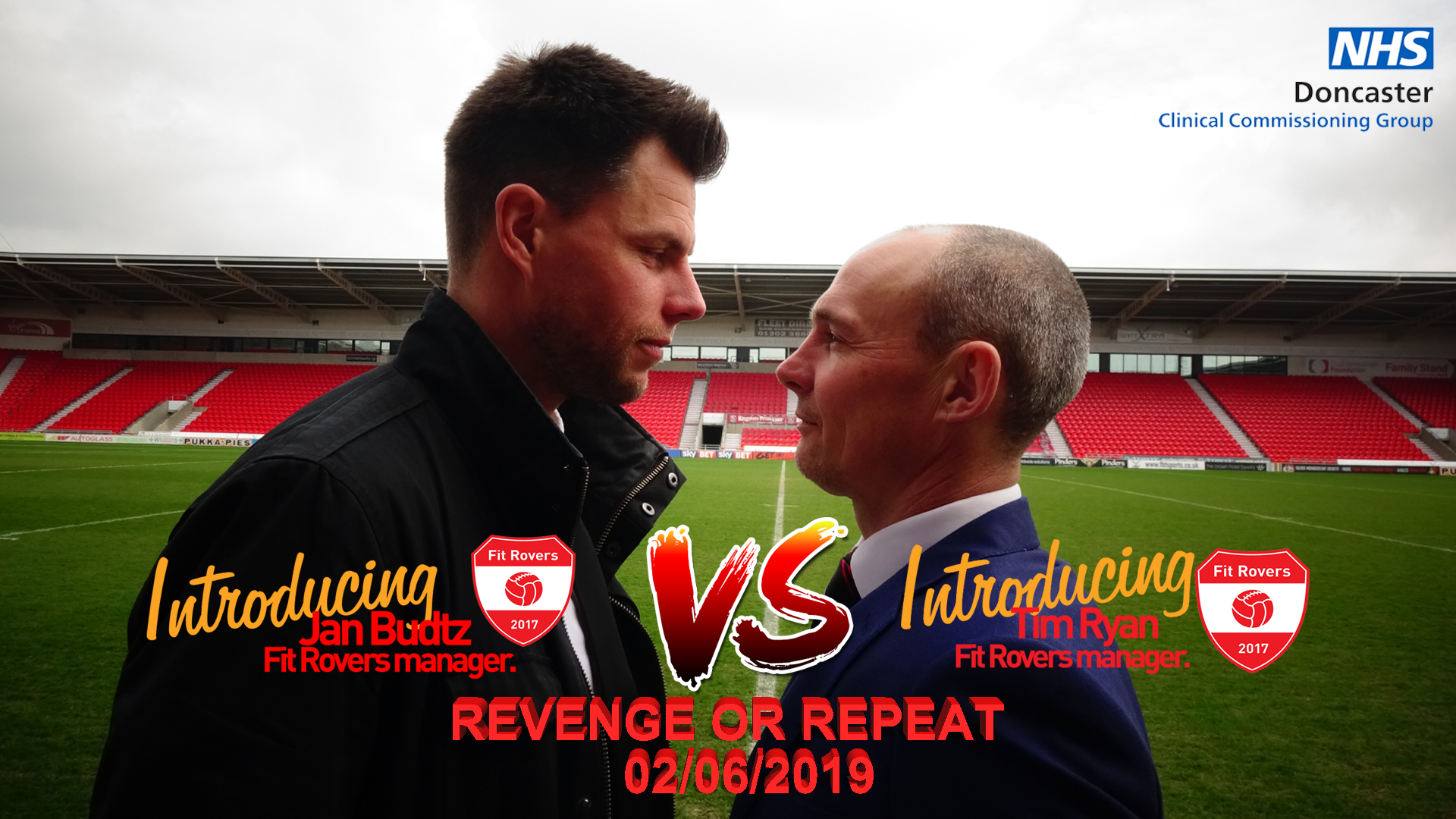 With the first of two training sessions set to take place on May 11, Jan has already set his sights on retaining the Fit Rovers trophy. He said: “I’m really looking forward to this year’s Fit Rovers match.

“Last year was really successful and proved to be a great day for all the men involved. Not many people get the chance to don the Rovers shirt in front of their family and friends at the Keepmoat Stadium. It’s a wonderful occasion.

“I know Tim (Ryan) is looking for revenge from last year, but I’m confident my boys can keep ahold of the trophy.” 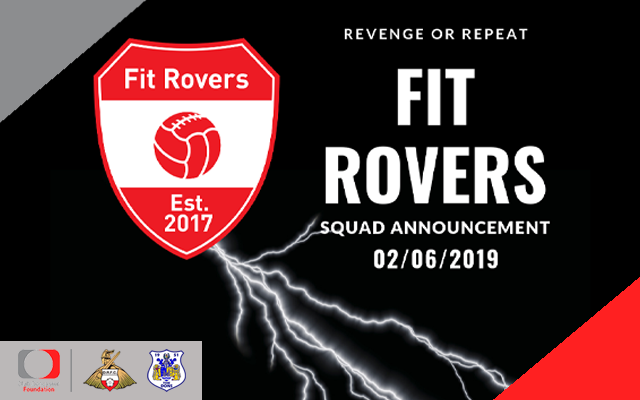