Norton made the final after seeing off Clarborough in the semi final, whilst Kirk Sandall Juniors advanced to the final after coming from 1-0 down against Tranmoor Primary School to win 2-1 late on.

The final will be played on the Keepmoat Stadium turf before Doncaster Rovers face Peterborough United in Sky Bet League One.

The 72 clubs are first split into 3 divisions, in line with club’s divisional status, before being again split into two groups, north and south. The winners of the divisional northern and southern finals will then qualify for the chance to play before the Sky Bet EFL Play-Off Final of the relevant division.

Many clubs play the final of their local competition at their home stadium before a first team game. The winners of that competition then go on to represent the club in the Area, Regional and National phases of the competition, where they will face schools representing other League clubs.

Routes to the final

Norton Junior School started as they meant to go, grinding out results in the group stages. After dismissing Carcroft in the last 16, Gavin Chadwick’s men saw off a stubborn Barnburgh side in the quarter final, before dismantling underdogs Clarborough in a one-sided semi final. 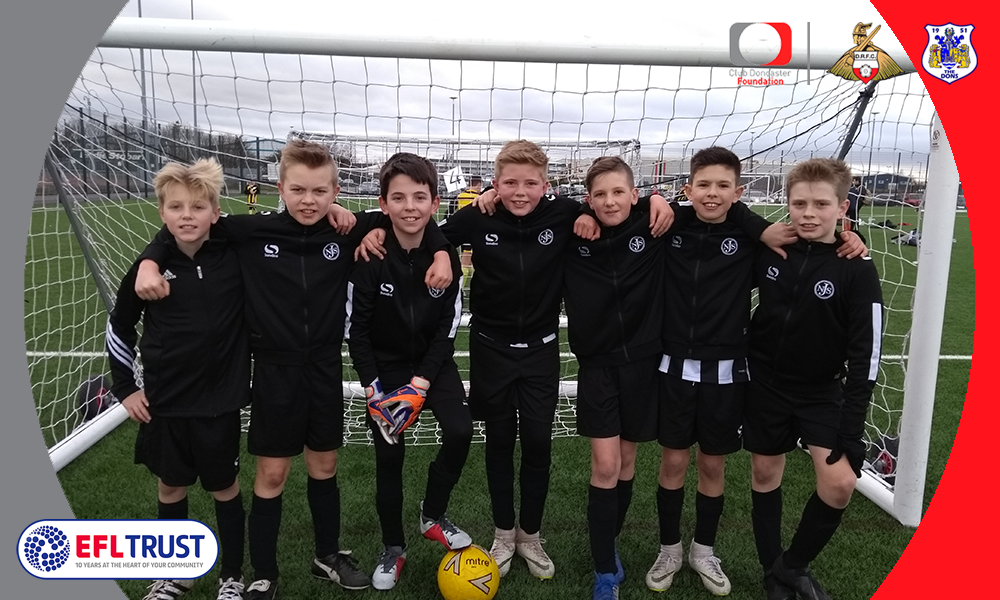 Kirk Sandall Juniors progressed to the final with victories over Saltersgate and Bessacarr in the knockout rounds, before a last-gasp win over favourites Tranmoor Primary School sealed their place in the final. Kirk Sandall came from 1-0 down against Tranmoor to win 2-1 with what was the final kick of the game. 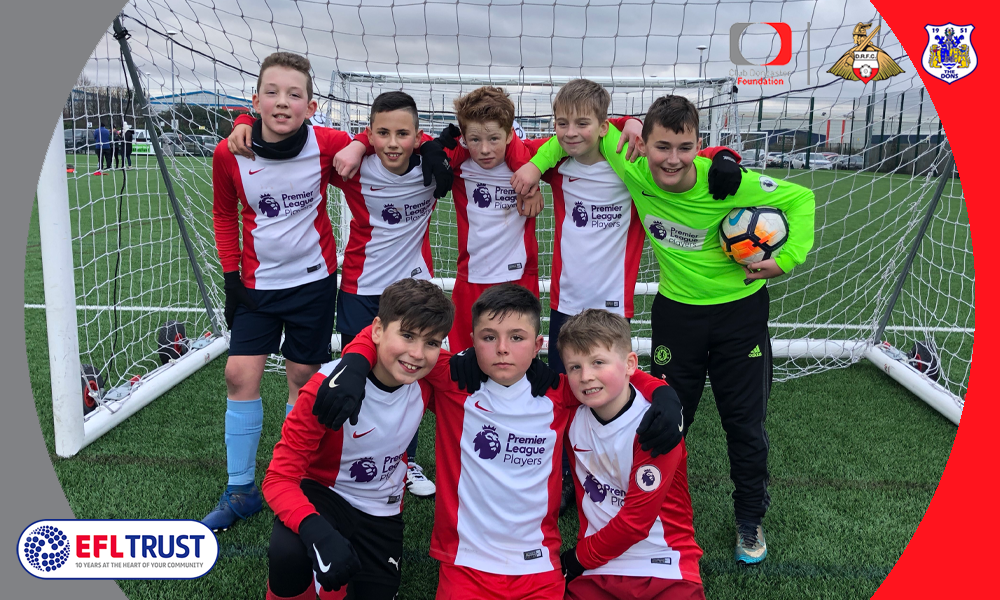 Club Doncaster Foundation’s Mark Cooper will be the man in the middle when the two sides meet on February 9. This will be Cooper's first final. 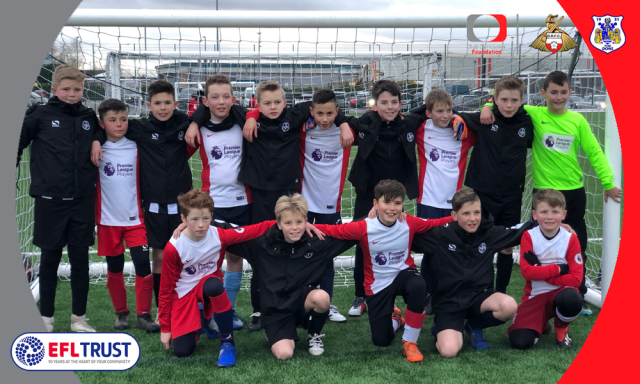