The players took part in an under-18’s 11-a-side tournament, aimed at educating participants about road safety and bringing together teams and players from different areas of the UK.

Working alongside RoadPeace, who are the national charity for road crash victims, LFC Foundation organised various activities throughout the day, which featured teams from Liverpool, Everton and Rotherham. 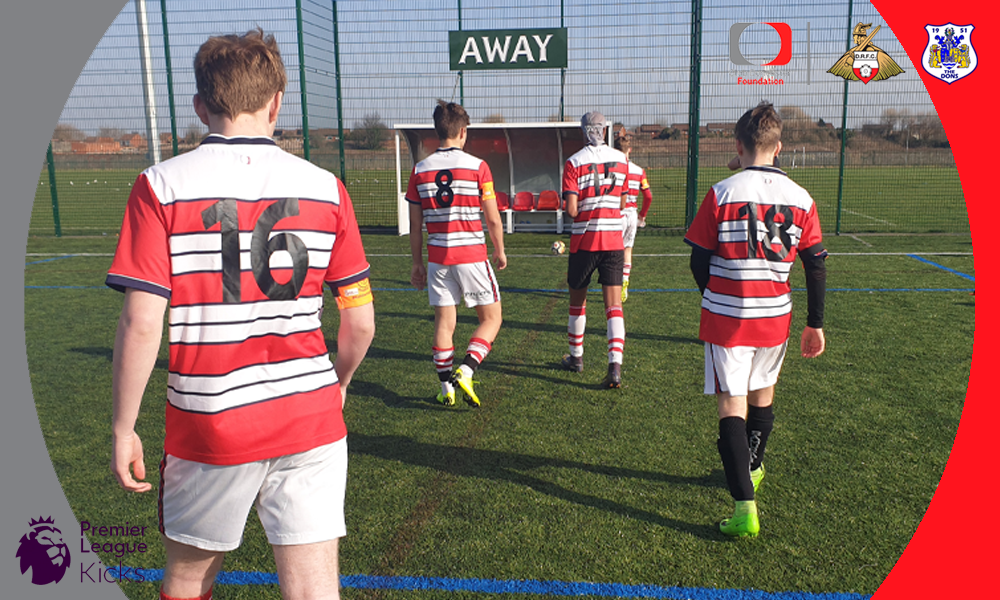 Before the tournament kicked off, all the participants from each team attended the road safety workshop, which was delivered by a retired police officer and several community support officers. He told stories of his experiences and explained why it is important to take care around busy roads.

The workshop was closed by special guest, the Lord Mayor of Liverpool, Councillor Christine Banks.

During the tournament, all players wore armbands in support of the #KickStartSafeRoads campaign, alongside testing their reactions and coordination against the BATAK machine between matches. 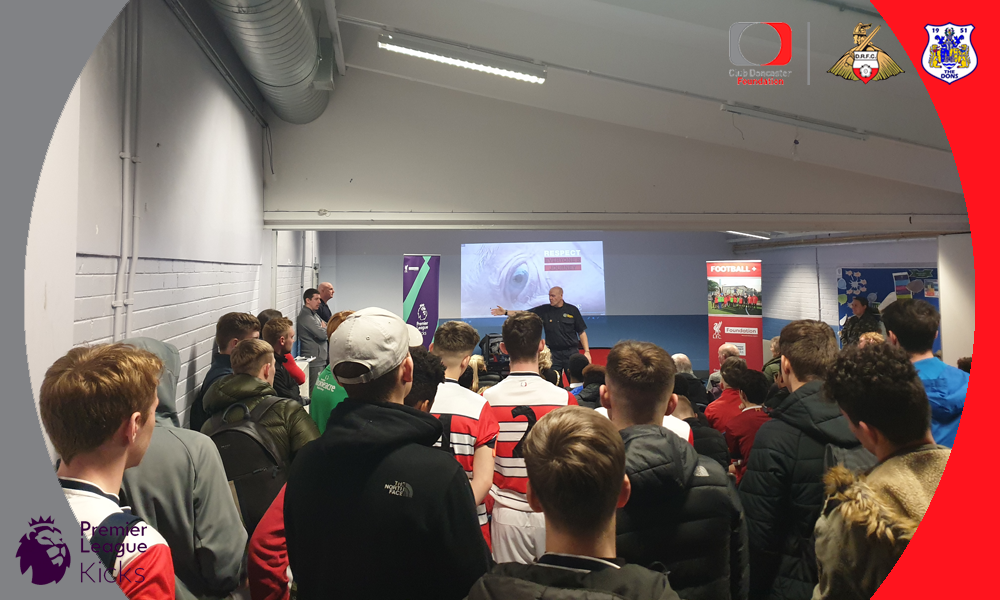 The team from Doncaster battled throughout the tournament, narrowly losing out to both Liverpool and Everton, whilst playing out an entertaining draw with Rotherham.

After the tournament, the team went to see Anfield Stadium before returning to Doncaster. 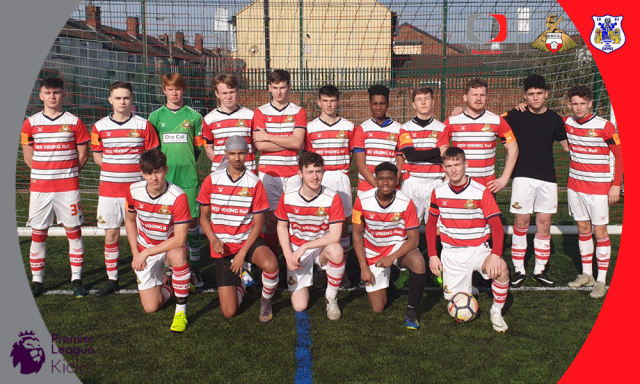