Ben, an attendee at Doncaster Kicks for two years, finished third out of 330 players from teams up and down the country.

"I am a big Rovers fan, and being able to play with Doncaster Rovers against other players who were using other teams was a wonderful opportunity and a great experience."

The ePremier League StayAtHome Cup gives young people an opportunity to enjoy some competitive action while football is on hold.

Ben qualified for the 13-15 year-old Playstation bracket, which was ultimately won by a representative of Liverpool FC.

He added: "I actually beat a lot of Premier League teams along the way, and that too was a great feeling!"

Ben will be presented with a signed Rovers shirt as a well done for his efforts.

Kicks is a collection of free sporting sessions in Doncaster, allowing children and young people aged 8-18 across the borough the opportunity to try free football and dance and sessions right on their doorstep. 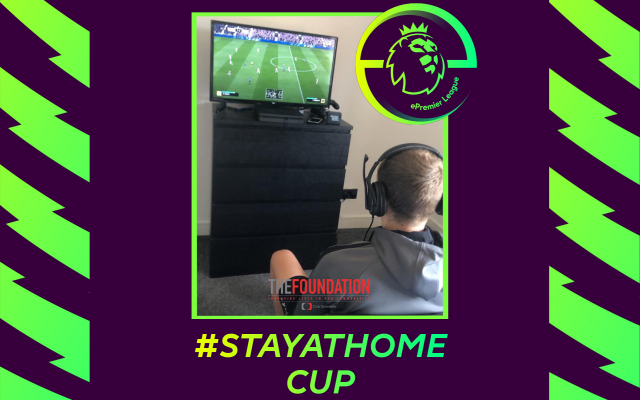