Darren was an exceptional man who did so much for the local community and, through his work with the Titans, brought football to hundreds of people across Doncaster who may never have had the chance to enjoy the sport without him.

In 2019, Darren’s incredible achievements with the Titans were recognised when he won the Unsung Hero award for the BBC Yorkshire region. He was invited to Aberdeen to appear on stage at the main awards evening but narrowly lost out on the main award.

Darren worked tirelessly to make the Titans what is and never asked for anything in return and when Doncaster Rovers tried to surprise him in 2019 with a gift just for him, he asked if it could be something for the Titans. He leaves and incredible legacy behind and he will be sorely missed by everyone who came into contact with him.

The thoughts of everyone at Club Doncaster are with Darren’s friends and family and this incredibly difficult time.

We are all always and will forever be #TeamTitans 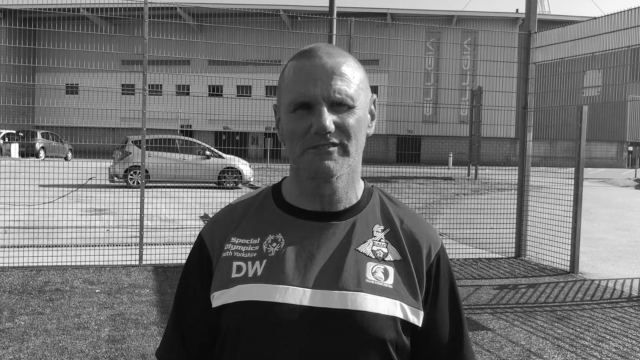