Club Doncaster Sports College B team (Rovers B) have been named champions of the CEFA North West Championship.

Competing in the EFL CEFA League, the team have covered over 1100 miles and have played against teams from all across the EFL.

Key games during this season were the big 22-0 victory at the Keepmoat Stadium against Preston that contributed to our healthy goal difference and also the home fixture against Blackburn Rovers B in which CDSC won the game 3-2 in the 88th minute.

Rovers B coach Nathan Fawley said: “I am immensely proud of the effort from Doncaster Rovers B this season, the boys have given 100 per cent every game, they never gave up and kept the belief that they could win this league.

“The boys have also done this alongside a full academic programme, committing to training session in the evenings after a full day of study. Winning the league is not only great achievement for the college but even more so the squad of players who have battled, bonded and believed throughout the course of the season.”

Club Doncaster Sports College have a Careers Open Evening for anyone aged 16-18 who might be looking for a career in sport on Thursday May 30 at 4:30pm. Drop in to the Sports College located in the West Stand and see what the college has to offer. 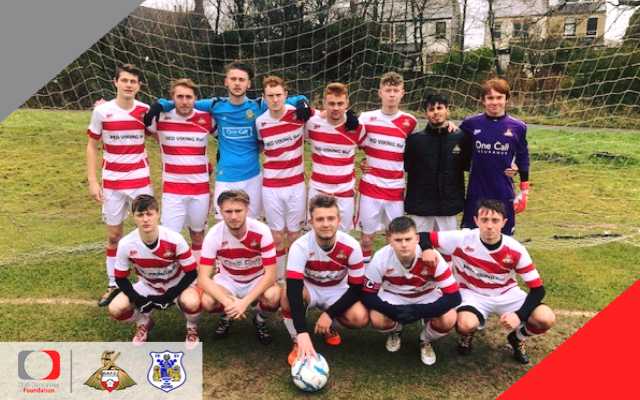