The free hire scheme, funded by Doncaster Council, allows people to hire bikes and equipment free of charge. Doncaster-born Andy, who has been taking part in Fit Rovers since January this year, has benefitted massively from the scheme, claiming how his life has changed since riding a bike. He said:

“I have to do regular fitness tests at work, since I began cycling to work and back, my fitness levels have improved massively.

“I’ve also lost some weight, losing just under a stone in six weeks. It’s nice getting that little boost from people asking, ‘have you lost weight?’; that’s solely the result of cycling.

“Cycling has made a massive difference to my life.” 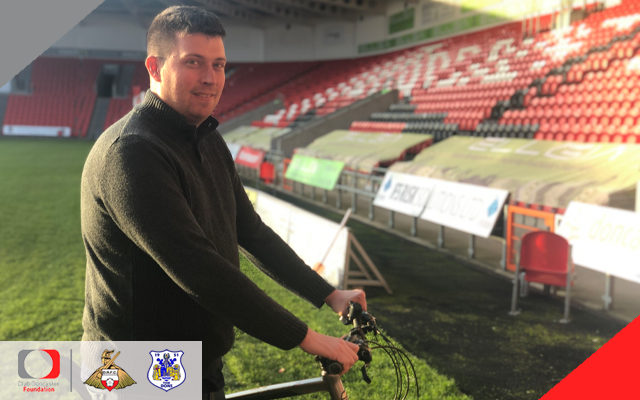 In the middle of saving up for a mortgage, Andy knew he didn’t have the extra funds to buy a bike, so instead took advantage of the high-quality bikes on offer at the bike library. He said:

“It’s been about 20 years since I last got on a bike and rode anywhere.

“My job is quite stressful so on the way home it’s difficult to de-stress when stuck in traffic. Being able to burn off that energy and inhale fresh air has made a massive difference, whilst also impacting on my personal life.

“I’m now planning days off to go out on the bike with friends. It’s nice just getting out there, without the hassle of traffic, just enjoying the elements, enjoying the moment.”

The dedication and commitment of the cycling team at the Foundation has also been apparent to Andy, stating their support allowed him to start cycling. He said:

“The staff have been so supportive in helping me find a love for cycling.

“I did have problems with bikes, but Scott has helped me a lot – even staying late to help me repair a tyre. It’s like it isn’t just a job for them, they actually care and that is evident whenever you meet them.”

The bike library is available to members of the general public, and Andy feels like more people can benefit from the scheme. He said:

“I would definitely recommend others utilising the bike hire scheme.

“I’ve told loads of people about the bike library, colleagues and friends etc. I can’t put a price on how good it is, and I recommend it to anyone who gets the chance.” 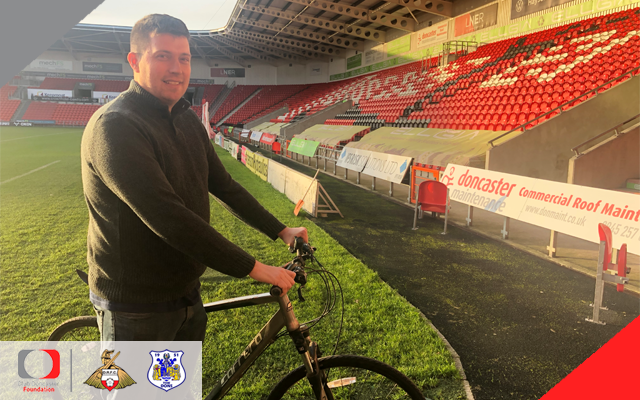 Club Doncaster Foundation is now recognised as an official Yorkshire Bank Bike Library known as Rovers Bike Library. A range of more than 75 bikes are available to the public for hire including children's bikes, road bikes and mountain bikes.

The public can also donate unwanted bikes to Club Doncaster Foundation, which will then be fixed and modified by the specialised mechanics (dedicated volunteers) and used as part of the hire scheme to allow more people to access cycling. 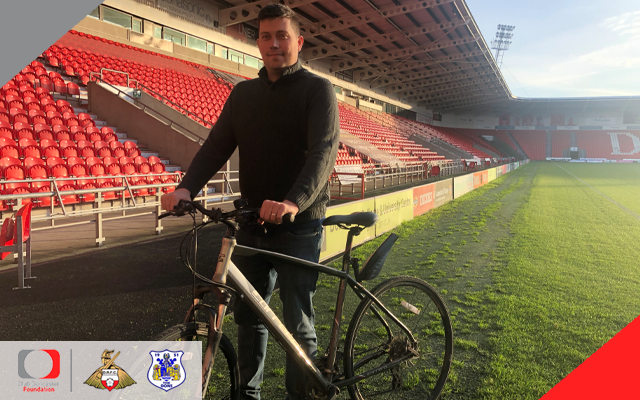