Impact Doncaster, the Foundation’s NCS team, teamed up with Doncaster Rovers Academy to offer a unique experience to a group of promising young footballers.

In the midst of the footballing calendar, some of Rovers’ first-year scholars took part in the NCS autumn programme alongside students from Club Doncaster Sports College and Doncaster College and University Centre. 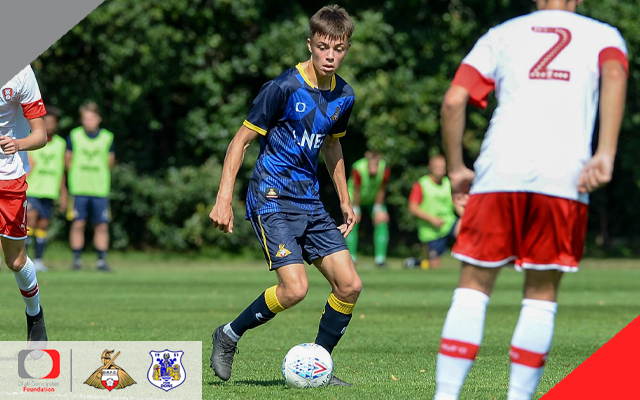 Spending time away from the football pitch to concentrate on developing other skills has been one of the main objectives for the group, something which academy manager Tony Cook has stated will help the young players moving forward.

He said: “It was an honour for our first-year academy scholars to attend the recent NCS trip to the Lake District.

“The trip provides our players with the opportunity to integrate with other pupils from both Doncaster Colleges to learn and develop their leadership and social skills.

“The scholars have experienced activities that challenged them physically, socially and mentally, which would have put them out of their comfort zone.

“Even though they are training to be professional footballers, they are learning outside skills, interacting with other pupils and behaviours, which is paramount for their development.” 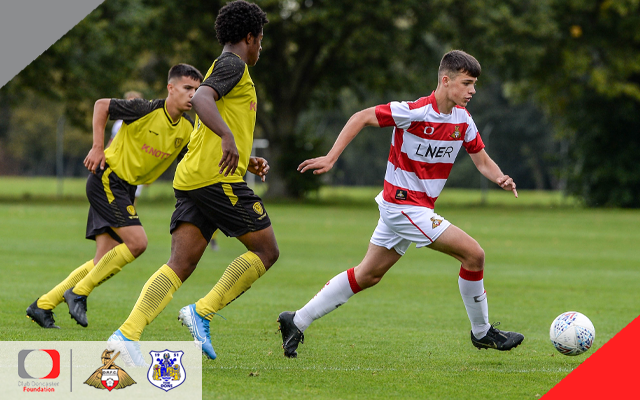 The scholars have spoken fondly about their experience with NCS, which will undoubtably see more academy players take part in the government-funded programme in years to come.

NCS Autumn has seen 103 young people take part across the October half-term, learning new skills, building friendships and making a difference in the community of Doncaster and surrounding areas.

For more information about the NCS, visit www.wearencs.com 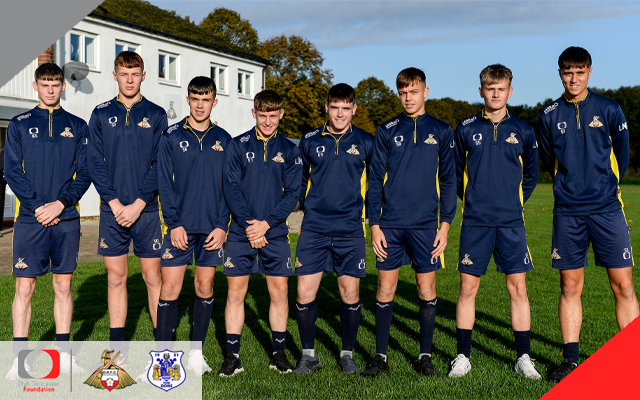